All of us have gone through at least a few coincidences in our lifetime and some say that life is full of coincidences. Some of them seem very ordinary, but others can be downright bizarre. 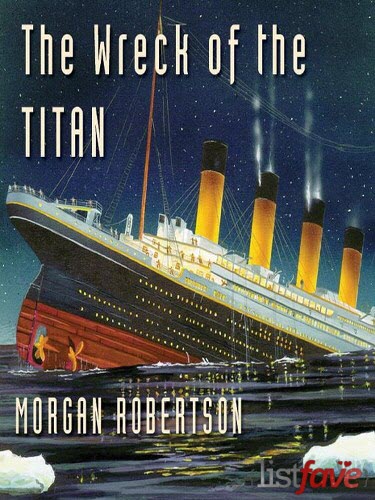 In 1898, Morgan Robertson wrote “Futility” that described a ship called Titan that seemed to have remarkable similarities with Titanic. The fictional Titan and the real-life Titanic were considered as being practically unsinkable and both sank during the maiden voyage. Other similarities are the number of screws (three propellers), shortage of lifeboats and the cause of accident; an iceberg located 400 miles away from Newfoundland.