A Lost Book That Tried To Find its Writer 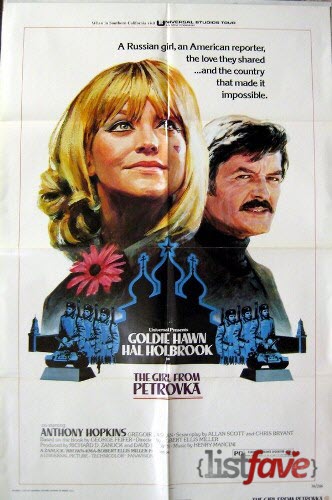 Anthony Hopkins who is known for his role as Hannibal Lecter, landed a role in film, “The Girl from Petrovka”, based on a George Feifer’s book of the same name. Immediately after signing the contract for the film, Hopkins went to numerous bookstores in London to purchase a copy of the book. Unfortunately, there wasn’t one to be had and on the way home, incredibly he find a copy of The Girl From Petrovka apparently discarded on a bench. A few years later during the filming, George Feifer visited Hokins and mentioned that he didn’t own a copy of the book. Feifer lent his last book to a friend, who lost it in Leicester Square underground. Hopkins handed the book and with pure astonishment, both realized that it was the same book, containing Feifer’s own annotation.