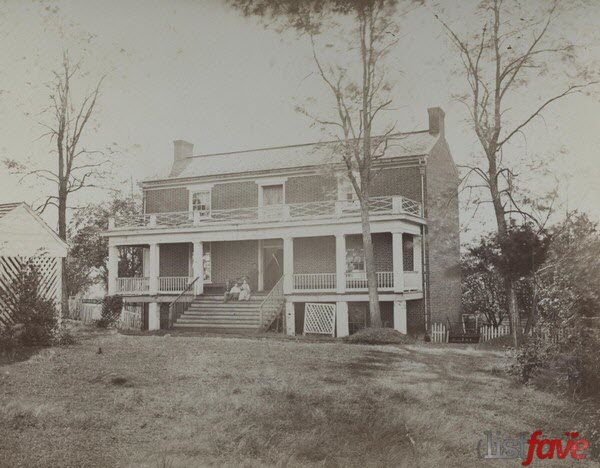 Wilmer Mclean was a grocer from Virginia who had bizarre role in United States’ bloodiest conflict, the Civil War. The first major battle of the war, the First Battle of Bull Run occurred near his home and Confederate commander, P.G.T. Beauregard used McLean’s home as a field headquarter.
A bigger and deadlier battle, the Second Battle of Bull Run took place around his house in 1962. This time McLean had enough and decided to move his further south in Clover Hill. By 1865, the battered Army of North Virginia was being chased around by Grant’s Union Army and they surrendered in McLean’s house, the Appomattox Court House.

3 Mins read
3. Paris Catacombs in Paris, France For 30 years the residents of Paris placed their dead in this maze of tunnels and…
Bizarre

4 Mins read
3. False Advertising The producers of Budweiser, Anheuser-Busch didn’t know that the ads they were featuring for their beer could them in…