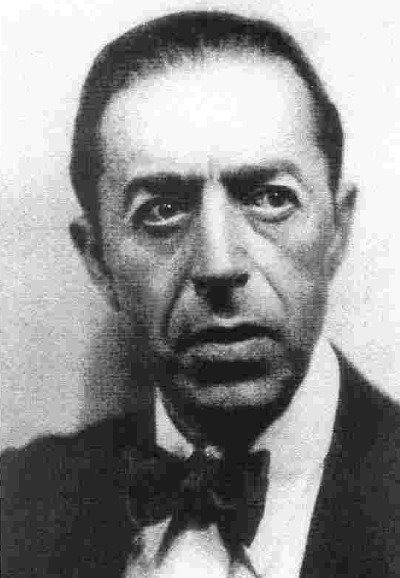 Sidney Reilly or Georgi Rosenblum was a Russian-Jewish spy and adventure. He worked as double agent for four countries and widely considered as the Ace of Spies. Reilly was involved in investigation and intelligence operations of British’s Secret Service Bureau, the Scotland Yard and later, the Secret Intelligence Service.

He was active during the Second Boer War, Russo-Japanese War and the World War I and captured during a counter-intelligence operation in Russia. Reilly became Ian Fleming’s inspiration for James Bond character.