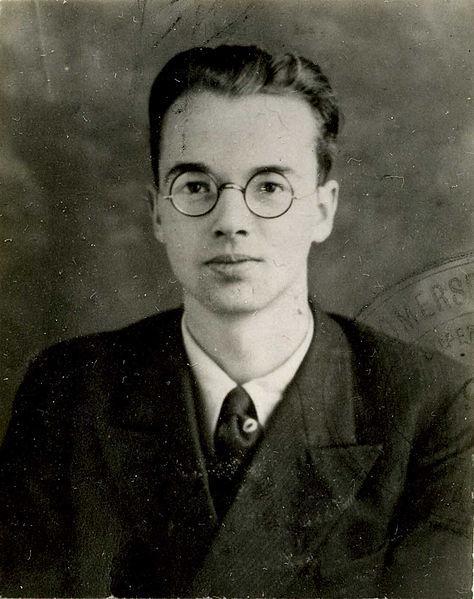 Klaus Emil Julius Fuchs was a German national who worked during the World War 2 for Allied cause in the Manhattan project. He had full access into the atomic research development project and the Los Alamos National Laboratory. As a communist, Klaus Fuchs escaped the Nazi-ruled Germany to Paris and was recruited by the wartime Russian intelligence agency, the NKVD. During the investigation, he confessed spying for the Soviet Union and Fuchs was sentenced to 14 years in prison. He avoided lifetime imprisonment or death penalty, due to the fact that Soviet Union was considered as an ally to the Western allies during the war. He was released in 1959 and moved to East Germany. His case is considered as the origin of the Rosenberg case.