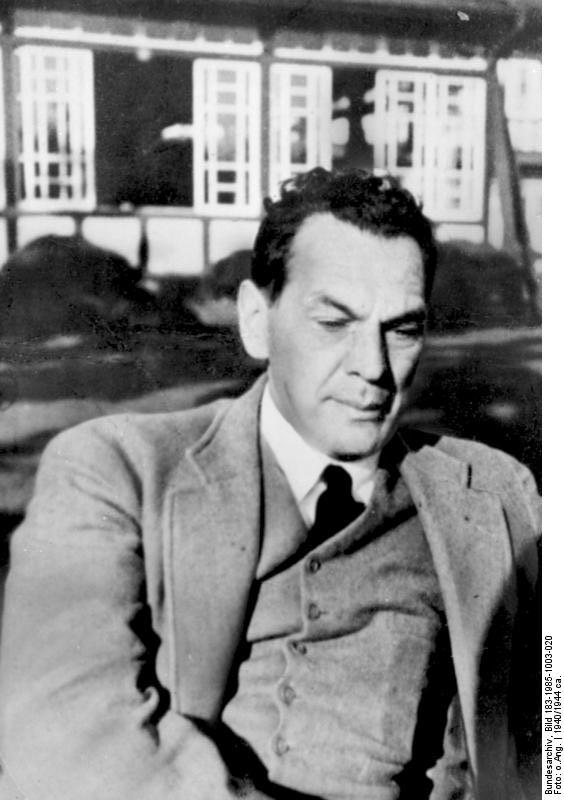 Richard “Ramsay” Sorge was a German national who spied for Soviet’s intelligence agency in the World War 2, the NKVD. He obtained a doctoral degree in political science and served in the German army during the World War I. He was decorated soldier and awarded Iron Cross for bravery. Sorge was attracted to socialist ideas and went to Japan in 1933 to work as journalist. Germany was allied with Japan during World War 2 and Germans, like Sorge was allowed to work inside Japan. In 1941, he learned about the impending operation Barbarossa, the German invasion of Soviet Union, but unfortunately Stalin ignored him. Weeks later, he was arrested by Japan’s counter-intelligence agents and Sorge was executed in 1944. USSR posthumously awarded him the Hero of the Soviet Union medal in 1964.

4 Mins read
8. Gayla Peevey Gayla Peevey Henderson was a child singer from Ponca City, Oklahoma. She was best known for her song; “I…