Top 10 Most Endangered Animals in the World

We all heard it: we need to save our Mother Earth. But despite this loud cry made by environmentalists and large animal rights organizations, there are still animals that are in danger of becoming extinct — forever. The general apathy of people is contributing to this fast disappearing of animals while greed is driving people to destroy the natural habitats of these animals. This is the main purpose of this article, to increase the awareness of the readers how serious the situation is. If we do not act now, things will get worse before they get better.

It is undeniable that it is hard to make a list of endangered animals because of the number of animal species that are currently facing extinction. As this might be the case, it is only fitting to write this article according to World Wildlife Fund (WWF) list. 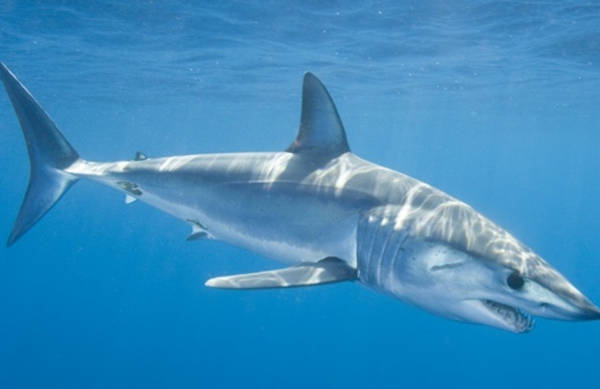 Mako shark is killed primarily because of its tender meat and fin. To make things worse, the shark’s fin is considered to be of great value medicinally. Some poachers will just strip off their fins and throw it back to the sea and leave it to die there.