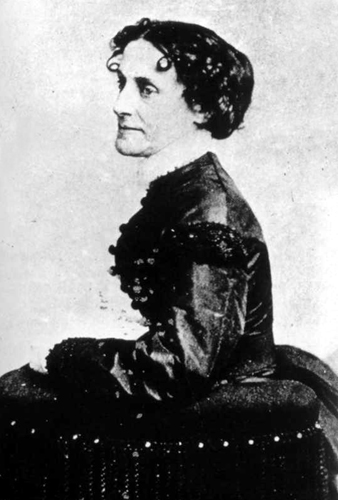 Elizabeth Van Lew resided in Richmond, Virginia, the capital of Confederate, during the outbreak of the Civil War and he immediately established a spy ring for the Union. When a prisoner camp was established in Richmond, he smuggled paper, clothing, food and other items to captured union soldiers. She also arranged escape attempts and infiltrated a Union sympathizer in the prison staff.
Her agents were planted inside the Richmond mayoral office and Confederate’s War and Navy Department. Van Lew’s network was so effective that he sent copies of Richmond newspaper and fresh flowers from her garden to Ulysses S. Grant on several occasions. The intelligence chief of the Army of the Potomac credited Van Lew for a greater portion of Union’s intelligence in the last year of the war.