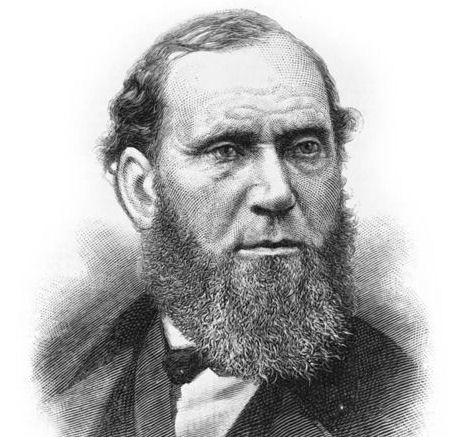 Born into a poor Scottish family, Allan Pinkerton immigrated in 1842 to the United States and found an employment in Cooper, Illinois as a deputy sheriff. He established the first detective agency in US, the Pinkerton National Detective Agency and regularly investigated theft cases in trains. He foiled the assassination attempt on Abraham Lincoln in Baltimore at 1861 and he was requested to work in the Secret Service during the Civil War. Pinkerton died in 1884 and known for his quote “We Never Sleep”.