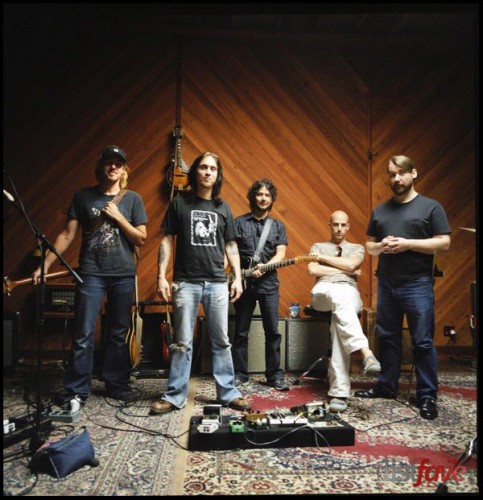 Blind Melon is American rock band that’s best remembered for their 1993’s single “No Rain”. The band’s early success was attributed to significantly to Shannon Hoon’s (the lead vocalist) association with Gun’s N Roses. Blind Melon enjoyed commercial and critical success in early 90’s for their neo-psychedelic approach on alternative rock. The single “No Rain” peaked at #11 on the Hot 100 and it featured the iconic “Bee Girl”. The death of Shannon Hoon caused the band to go on hiatus for four years, until it was disbanded in 1999. Travis Warren joined the reformed band in 2006 and they are still performing until today.