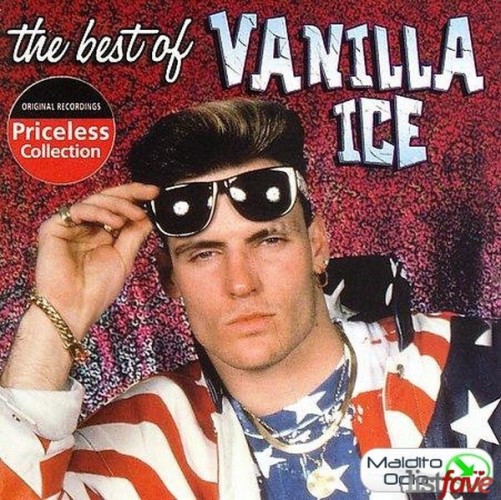 Vanilla Ice or Robert Matthew Van Winkle was an American rapper from South Dakota, His debut album “Hooked” (1989” was released through Ichiban Records and later it was reformatted under SBK Records label under the title “To The Extreme”. The album yielded the popular song “Ice Ice Baby”, which was the first hip-hop song to reach #1 in US Billboard 100 chart. Later, he regretted the decision of having a business arrangement with SBK Groups, which released fabricated and inaccurate biographical information without his consent. Vanilla Ice survived a suicide attempt and was increasingly inspired by a less mainstream underground music style.