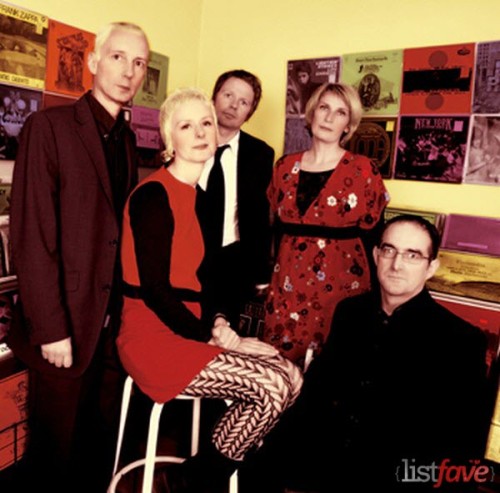 Chumbawamba is a British alternative music band that’s playing folk music, world music, pop-influenced music and punk rock. The band’s most popular single was “Tubthumping”. They regularly exhibit irreverent attitudes towards the authority and the band has been blunt about their stances on various social issues, including feminism, class struggle, anti-fascism, pop culture and animal rights.

The band officially stated that the word “Chumbawamba” doesn’t mean a thing and the name was used as an alternative to obvious names used by other bands.