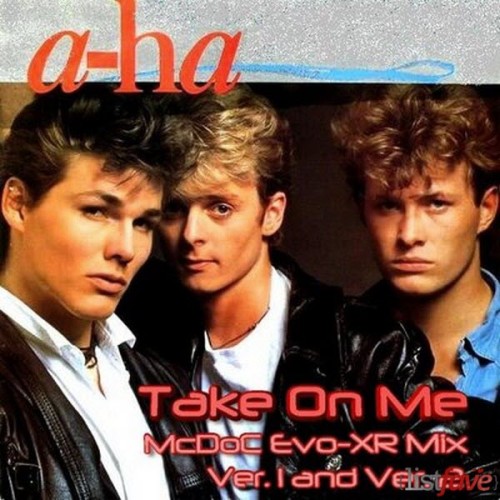 A-Ha was a Norwegian band, founded by Pål Waaktaar, Magne Furuholmen and Morten Harket. The group’s fame began to rise, when John Ratcliff, a producer and musician, discovered them in 1980’s. The debut album “Hunting High and Low” (1985) was their biggest success, which yielded two popular International singles, “The Sun Always Shine on TV” and “Take on Me”. Both songs earned the band a Grammy nomination for Best New Artist category. Their subsequent albums experienced limited success and after the failure of “Memorial Beach” (1994), A-Ha went on a hiatus.

The band recorded the sixth album “Minor Earth Major Sky” (1996), which reached #1 only in Norway. To date, the band has sold 15 million singles and 36 million albums worldwide, which earned them more than 500 million Norwegian Kroner.