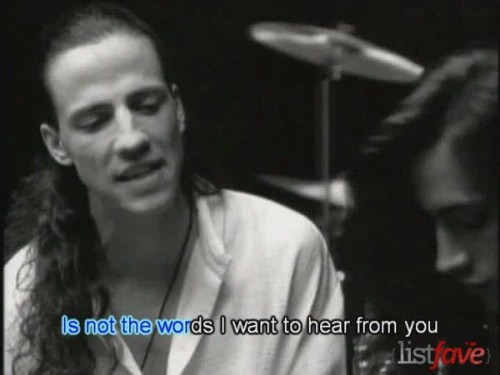 Extreme was an American alternative rock band with Gary Cherone and Nuno Bettercourt, which reached the zenith of the success in early 1990’s. The “Pornografitti” (1990) album was Extreme’s greatest success, which peaked at #20 on the US Billboard 200. “More Than Words” was also their popular acoustic ballad single and it reached number 1 on Billboard Hot 100 in the US. Queen, Led Zeppelin and Aerosmith were some of the band’s musical influences. After Pornografitti, Extreme tried to blend alternative rock, post-grunge and classic rock. In 1996, members disbanded the band on amicable terms as Nuno was preparing to pursue a solo career.