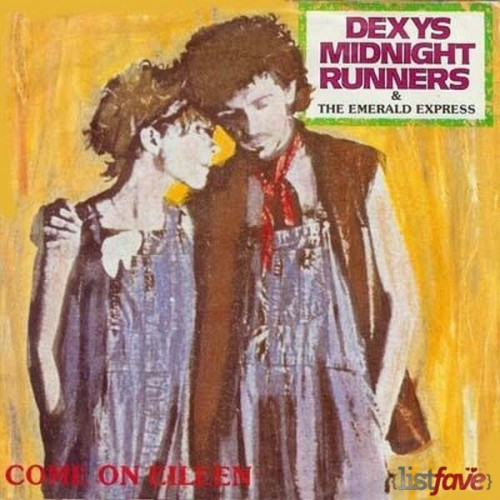 Dexys or previously “Dexys Midnight Runners” is a soul-influenced British pop group. They achieved major success in mid 1980’s, with songs like “Geno” and “Come On Eileen”. Kevin Archer and Kevin Rowland established a band called Dexedrine or Dexys (a popular recreational drug) in Birmingham, England, in 1978. The words “Midnight Runner” referred to the effect Dexedrine gives to users, which allows them to dance all night. Bobby Ward, Pete Williams, Pete Saunders, Steve Spooner, Geoff Blythe and Jim Peterson also joined the first line-up. “Come On Eileen” became #1 hit both in the US and UK.