America has produced some great thinkers and literary writers since the evolution of the written word. Ranging from fiction to prose, from poetry to classics, these writers have made a mark not only for themselves but have established a benchmark for the upcoming writers and authors. Here is a list of the top ten famous personalities from America who are highly regarded for their literary works: 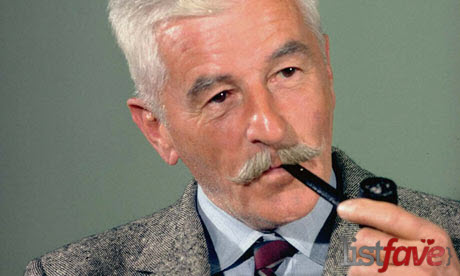 Nobel Prize laureate, William Faulkner was a celebrated writer from Oxford, Mississippi. Having dwelled on various media, Faulkner is mostly known for his short stories and novels. Faulkner’s creations are mostly based on the Southern literature of the United States. He was most active during the 1920s and 30s when most of his work was published but fame came to him only after 1949 when he was awarded the Nobel Prize in Literature. He has also received the Pulitzer Prize for Fiction for two of his works.