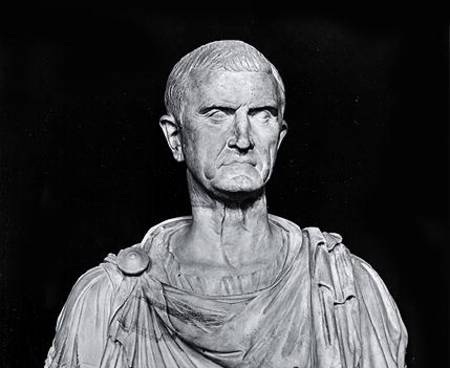 Marcus Licinius Crassus was an influential Roman general and politician in 2nd century BC and the son of Publius Lunius Crassus Muciano. While he was enriching himself in Syria, Parthians saw him as a dangerous individual and immediately prepared for war. While weak in infantry, Parthians could count on excellent cavalry formations with their hit-and-run tactics. Like any Roman army, Crassus forces have rigid infantry columns and they were surprised to encounter Parthia’s unusual tactics on Carrhae, near Mesopotamia. Parthia’s horse archers simply circled tight Roman ranks while unleashing a barrage of arrows and the frustrated Crassus ordered his troops to pursue, which were then ambushed by the main body of Parthian troops. Crassus was killed in the battle along with 60 percent of his army.

3 Mins read
It’s hard to get your head around towns and cities with no one living in them — but they exist. In fact,…
History

5 Mins read
Many professionals and celebrities started off their career from young age. Backed up by their fresh minds, great looks and good health;…