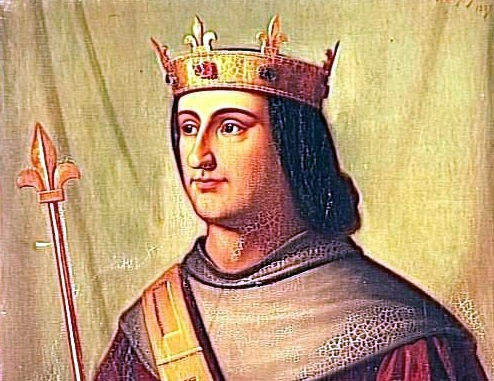 While England was preparing to invade France, Phillip VI of France pushed David II of Scotland to preempt by attacking England from the north. Unfortunately, David II was defeated in October 1346 at Neville’s Cross and Edward III of England landed in Normandy. Edward’s troops launched systematic raids on French territories and eventually they met the main body of French troops in Crecy. Philip ordered a series of predictable and unimaginative attacks on English formations, which were stopped cold by hail of arrows rained down by the English longbowmen. Phillip VI survived the battle but lost more than 4000 men.

5 Mins read
9. Julius Caesar Battle of Pharsalus (Loss ratio 1:5) Gaius Julius Caesar was a Roman statesman and general, who have an important…
History

3 Mins read
9. Bodie in California, USA This is exactly what you’d expect a ghost town in America to look like. It’s high up…
History

5 Mins read
9. Steve Prefontaine Steve Roland Prefontaine was an American long distance athlete and considered one of the best in the nation’s history….