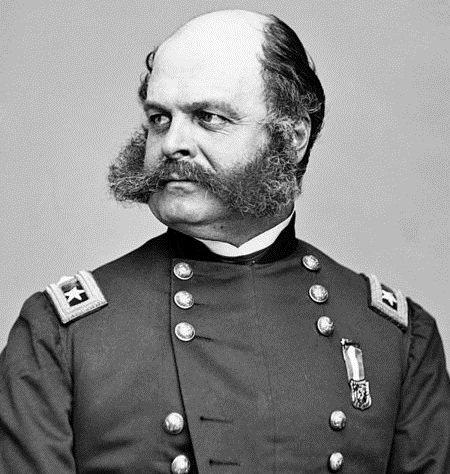 Ambrose Everett Burnside was a Union general during the US Civil War. He led successful campaigns in eastern Tennessee and North Carolina, but suffered significant setbacks afterwards. In the Battle of Antietam, he insisted in sending his troops across a heavily guarded bridge, while the river was only waist high. In the Battle of Fredericksburg, he launched a fruitless attack that caused the death of nearly 1300 Union troops. In the Battle of Crater, he ordered Union engineers to dig a tunnel and blow enemy position from underground. Burnside launched a massive attack after the explosive was detonated. But unfortunately, the explosion left a large crater, which trapped his troops and allowed Confederate soldiers to massacre them from along the rim.

3 Mins read
5. Famagusta, Cyprus This was once a bustling tourist town but it’s been abandoned ever since the Turkish invasion of Cyprus in…
History