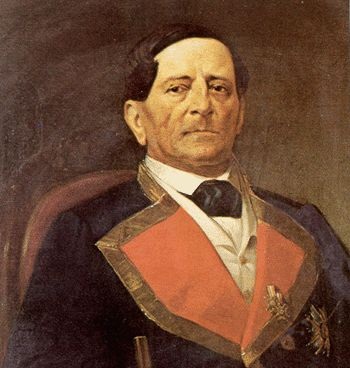 During the Battle of Contreras, Santa Anna’s troops outnumbered the invading US forces by more than two to one. Mexican forces also defended a strong position, yet Santa Anna failed to guard all approaches to his position. For example, he believed that rugged hills around Pedregal were impassable to a herd of goats, let alone an entire army. Americans avoided obvious routes and carved a path through difficult terrain to the town of Contreras. Santa Anna again underestimated the situation and sent only 5000 troops to plug the lines. Finally, after a string of defeats, US troops entered Mexico City and ended the war.

5 Mins read
6. Hannibal Battle of Cannae (Loss ratio 1: 9) Hannibal was a Punic Carthaginian tactician and military commander and known for the…
History

3 Mins read
6. Chenggong, China This is a little different because Chenggong is a new city. There are more than 100,000 new apartments but…
History