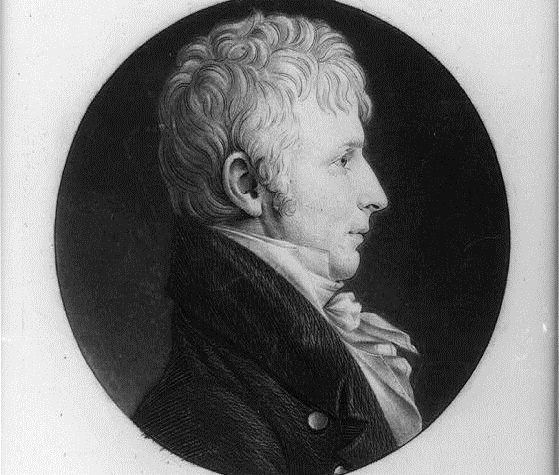 William Henry Winder is a controversial US general during the War of 1812. He was defeated repeatedly while leading numerically superior forces. Unfortunately, for the US, Winder’s troops were the only forces available to protect Washington from British attack in July 1814. He made no attempt to oppose the enemy and Washington, including the White House, was razed by the British troops. Winder led US troops again in the Battle of Bladensburg and he failed to perform effectively.

5 Mins read
7. Boiorix Boiorix (Loss ratio 1:8) Boiorix was a Cimbri king, most notable for a decisive victory at the Battle of Arausio…
History

3 Mins read
7. Centralia in Pennsylvania, USA A mine fire has been burning beneath Centralia since 1962. In 2002 the town’s ZIP codes were…
History