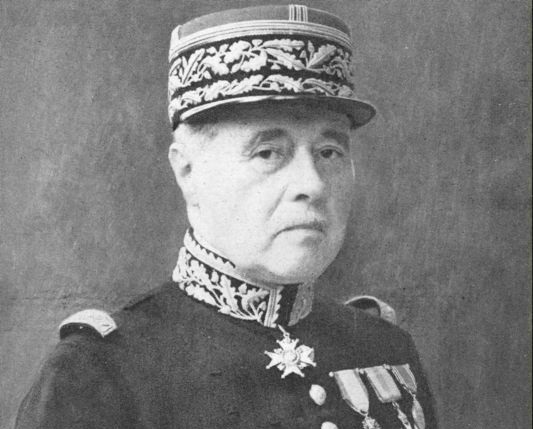 Maurice Gamelin, like other French generals in World War II, was bitter veterans of the previous world war. Gamelin’s tactics was largely influenced by trench warfare and he was a proponent of the Maginot Line, a massive fortification that’s designed to thwart future attacks from East, especially from German. Gamelin’s subordinates nicknamed him “Baudelaire”, as he was reluctant to perform any type of maneuver that moved carefully arranged defense lines. Unfortunately, aircrafts and mechanized armies of World War II could bypass any type of fortification easily. Using Blitzkrieg tactics, German simply hit unprotected areas and reached Paris in just a few months, something they failed to do 25 years earlier.

5 Mins read
1. Pausanias Battle of Plataea (Loss ratio 1:1616); according to Herodutus Pausanias was the nephew of Leonidas I and the regent of…
History

3 Mins read
1. Prypiat near Chernobyl, Ukraine This is one of the most famous abandoned cities. When the Chernobyl nuclear disaster happened in 1986,…
History

5 Mins read
1. Joan of Arc Joan of Arc was a French heroine who fought during Hundred Years war. At the beginning of 15th…