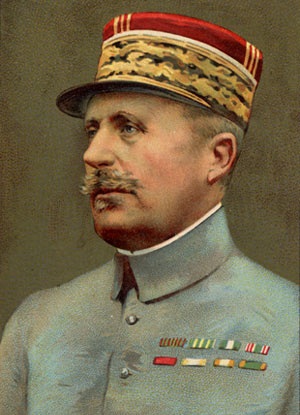 Robert Georges Nivelle was a French general and an important commander of French troops in the World War I. He masterminded the Nivelle Offensive which called for the involvement of a large number of French troops. His plan encountered some opposition as French had just suffered heavy losses in manpower and material during the Verdun Campaign. The campaign was characterized by assaults typical of World War I, which involved a largely ineffectual preliminary bombardment. In just five days after the offensive began, French suffered 100,000 casualties, shortage of artillery shells and a breakdown in field medical services. Nivelle was sacked from command after a number of French troops protested and mutinied.

3 Mins read
3. San Zhi, Taiwan This futuristic pod-village was built as a luxury tourist resort. However, a number of deaths occurred during construction…
History