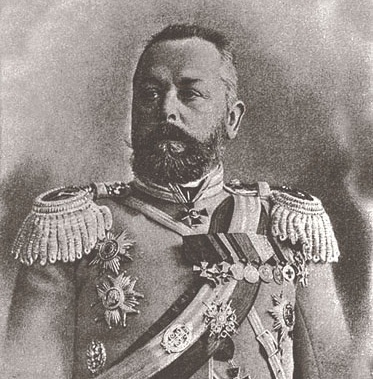 Alexander Samsonov was a Russian general in World War I and appointed to lead the 2nd Army during the invasion of East Prussia. Advancing into the German-held territory, he failed to establish effective communication with General Rennenkampf’s 1st Army. Samsonov’s troops fought the main German forces commanded by Erich Ludendorff and Paul von Hindenburg without receiving the expected support. Samsonov was surrounded in the Battle of Tannenberg and only 10,000 out of 200,000 men under his command escaped. Samsonov committed suicide in a field headquarter, apparently unable to bear such a tragic defeat.

5 Mins read
2. Spahbod Surena Battle of Carrhae (Losses ratio 1:300) Spahbod Surena was a Parthian general and member of the House of Surena…
History

3 Mins read
2. Kolmanskop, Namibia Southern Namibia was plunged into diamond fever in 1908 with people rushing to the Namib desert to make their…
History

5 Mins read
2. James Dean James Dean or James Byron Dean was an American actor. He was passionate amateur racer and had several winnings…