During Spanish rule of the Central America and the Caribbean, many pirates successfully stole valuable goods and gold from merchant and cargo ships. The Caribbean Sea was also dotted by many small unoccupied islands, offering many ideal safe havens for pirates who sought refuge. During the Golden Age of Piracy, many ships traveled alone without protection, forcing authorities to set up convoy system. These are ten of the most famous pirates who operated in the Caribbean Sea: 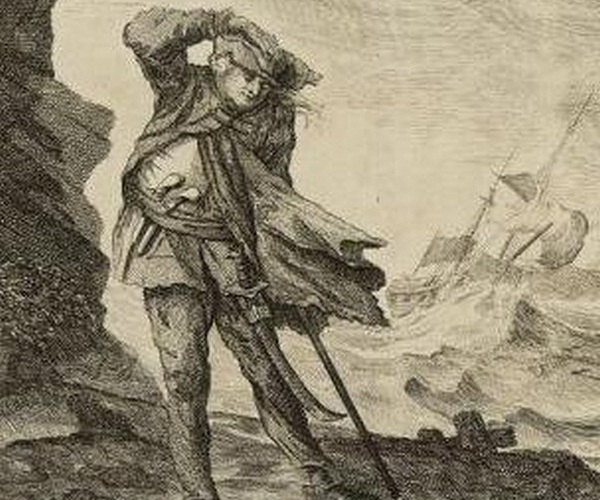 Captain Edward “Ned” Low was a famous English pirate during the last days of the Golden Age of Piracy. He born into a poor family in London and became a pirate after the death of his wife in 1719. Low prowled the Caribbean Sea, the Azores and coast of New England; and known for atrocity toward prisoners. He died in obscurity around Martinique.