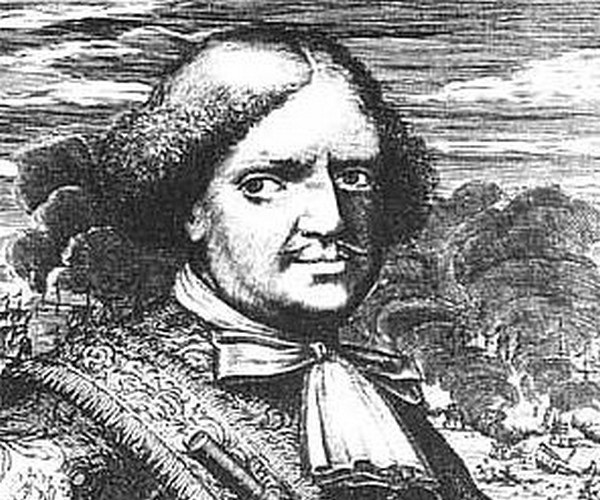 Sir Henry Morgan was Welsh privateer and known for his violent and unscrupulous behaviors. He stole and killed freely during numerous daring piracy expeditions. Unlike many pirates, Morgan regularly raided coastal towns and settlements, which made him one of the most feared men in the Caribbean. Morgan saw ships only as means of transports, instead of a weapon and indeed he was known to wreck numerous ships due to lack of adequate navigation and sailing skill. Despite his cruel reputation, Morgan was knighted at the end of his career and died peacefully.

3 Mins read
8. Princess Anne Princess Anne of Löwenstein-Wertheim-Freudenberg was an English aviation enthusiast and socialite. Anne was the first woman to attempt a…