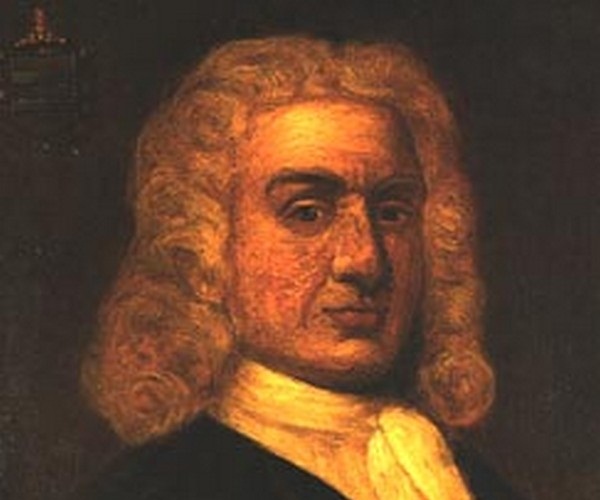 Willian Kidd or Captain Kidd was a notorious Scottish pirate. Despite the extensive legend that surrounds his name, Kidd only made a few skirmishes during his career and he did so when forced to defend his honor. The legend of Captain Kidd also tells a story of hidden treasure, which motivated treasure hunters to comb shores around Nova Scotia and Oak Island. His exploits inspired Robert Louis Stevenson in the Treasure Island and Edgar Allan Poe in The Gold Bug.