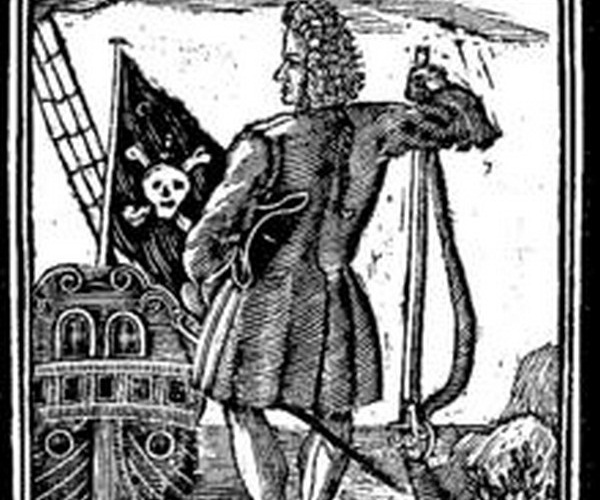 Bonnet was a British pirate, who was stationed at Barbados, an English colony. He was allied with the Blackbeard and despite his strong pirating reputation; Bonnet was known to lack navigation skill. Some called him the “Gentleman Pirate”, because Bonnet was a moderately wealthy landowner before turning to piracy. He was hanged in 1718 at the age of 30.