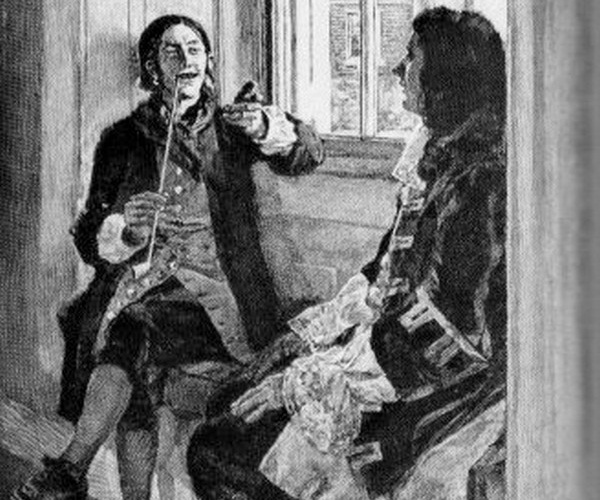 Thomas Tew was a 17th century English pirate who operated around Bermuda. He was among the first pirates in the New World, many followed his footsteps and copied his methods, including William Kidd and Henry Every. He established a pirate colony, called Libertalia with Olivier Misson, a French captain. Tew recounted his exploits to the Governor of New York as illustrated by a sketch made by Howard Pyle. He settled in Madagascar and died there.