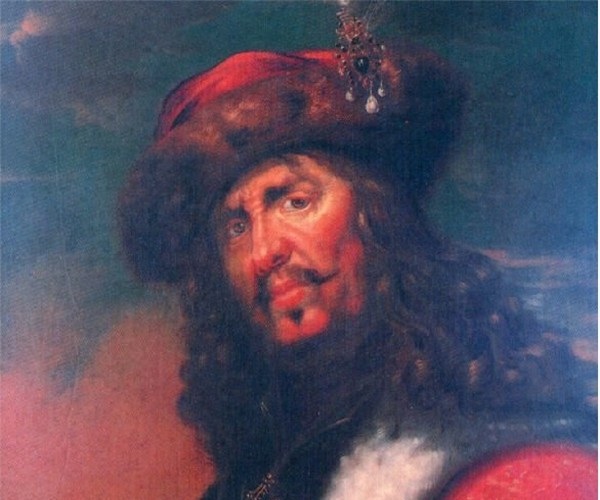 Also known as Bartholomew Roberts, John Roberts was one of the most successful pirates in the Caribbean Sea. He practiced seafaring since his adolescence years and during the peak of his career, managed to assemble enough force to destabilize British influence in Caribbean. Roberts was known for strict discipline imposed on his crews, abstinence from liquor and fair treatment of women. His death in Cape Lopez, Gabon at 1722 marked the end of the Golden Year of Piracy.

3 Mins read
5. Glenn Miller Alton Glenn Miller was a popular swing musician in the 1940’s. Like many celebrities during the war, Miller regularly…