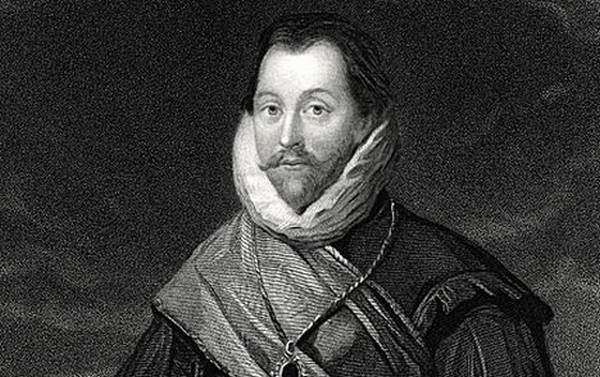 Francis Drake was a politician, slave trader, explorer, privateer and an admiral in the Royal Navy. As a privateer hired by the British Crown, he performed numerous naval operations against Spanish interest in the Iberian and Caribbean. Spanish considered him a notorious pirate, but Drake was honored as a hero in England and knighted by the Queen Elizabeth I.

3 Mins read
2. Jimmy Hoffa On July 30m 1975, Jimmy Hoffa disappeared from a parking lot in a suburb of Detroit. It is believed…