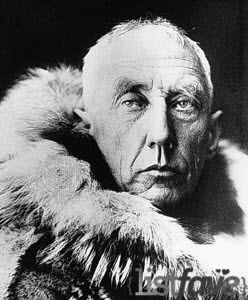 Roald Amundsen was a popular Norwegian polar explorer who led various expeditions to South and North poles. On June 18, 1928, Amundsen flew on a rescue mission looking for an Italian airship that crashed somewhere near the North Pole. His plane disappeared above the Barents Sea and Amundsen’s body was never found. The Royal Norwegian Navy made several attempts to search for his plane in 2004 and 2009, but no wreckage was found.

3 Mins read
4. Liberation of Tigers Of Tamil Eelam Also known as LTTE, the Tamil Tigers is an organization that wants a separate state…