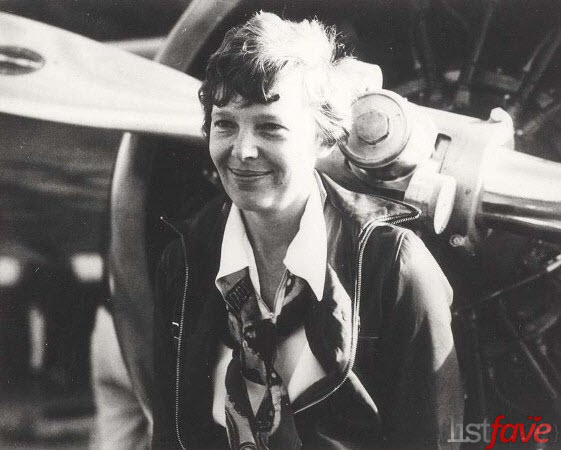 Amelia Earheart disappeared somewhere near the Howland Island, central Pacific in a Lockheed Model 10 Electra during a circum-navigational flight. The most commonly accepted theory is that she and Noonan ditched on sea when they ran out of fuel.
A different theory suggests that she moved to New Jersey after completing the world flight and changed her name to Irene Craigmile Bolam. But it was debunked after researchers were able to document Bolam’s life thoroughly. Another possible theory is that Earhart spied on the Japanese forces in the Pacific, which resulted in her capture. By the end of 1940’s, the US government had called this rumor as groundless.

3 Mins read
1. Al-Queda Who will not recognize the name? After the 9/11 attack, Al-Queda became the most wanted group in the face of…