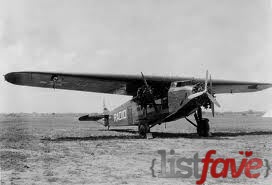 Princess Anne of Löwenstein-Wertheim-Freudenberg was an English aviation enthusiast and socialite. Anne was the first woman to attempt a transatlantic flight. In 1927, she planned to cross the Atlantic against her relatives’ protests and took off with two companions in a Fokker VIIa at Wiltshire, UK for Ottawa Canada. Her plane was last spotted by an American ship and never reached its destination. It was believed that Anne’s plane plunged into the Atlantic ocean near Labrador and Newfoundland.