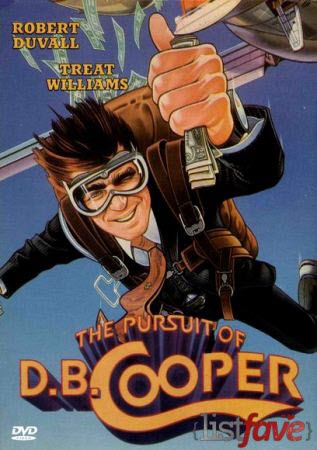 On November 24, 1971, the Northwest Airlines Flight 305 was hijacked by mysterious man known as D.B. Cooper. He carried a briefcase that’s claimed to contain bomb and forced the plane to land in Seattle. He demanded several parachutes and a $200,000; and asked the pilot to go to Mexico. While the plane flew over Nevada, Cooper unexpectedly parachuted into the night. No one witnessed the jump, although the Flight 305 was tailed by five different planes.

3 Mins read
6. Jamir Ansar Al-Sunna This group works in Iraq that violent opposes the elected government led by the United States. As a…