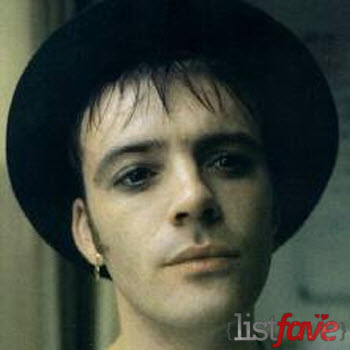 Richard James Edwards was a rhythm guitarist of the Manic Street Preachers band. Edwards was known for eloquent and enigmatic character; combined with intellectual and politicized songwriting, these have assured him a cult status. A couple weeks before his disappearance, Edwards withdrew nearly £3000 and went to Newport. Three days later in February, 17 1995, his Vauxhall Cavalier was found in Severn View with a flat battery. There have been a few alleged sightings of him, including in the islands of Lanzarote and hippie market in Goa, India.