Imprisonment is one of the common ways to intimidate writers with socially or politically dissident works. Even with their very life continuously threatened, many writers continue to release inspiring words. Still, a few writers were reckless enough to do questionable acts that led to their time in prison. 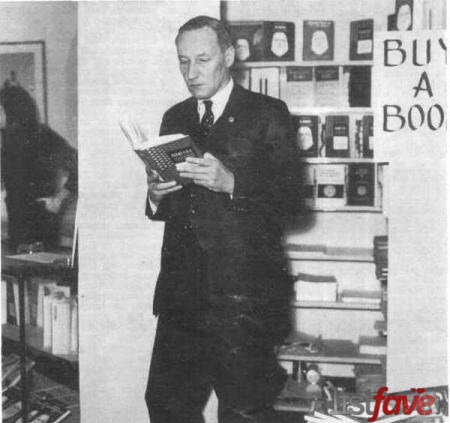 William S. Boroughs was an American writer associated with the Beat generation. He was an opiate addict for nearly five decades and the condition significantly influence his works. In 1951, he shot and killed his wife during a drunken game in Mexico City. Borough only spent two weeks in prison after his brother bribed the Mexican officials and lawyers. Burroughs was allowed to be released in bail and he reported every week to the Mexican authority. Unfortunately for him, Burroughs’ attorney fled Mexico due to personal legal problems. Burroughs decided to return to the US and skip the legal process. He was convicted in absentia by the Mexican court.