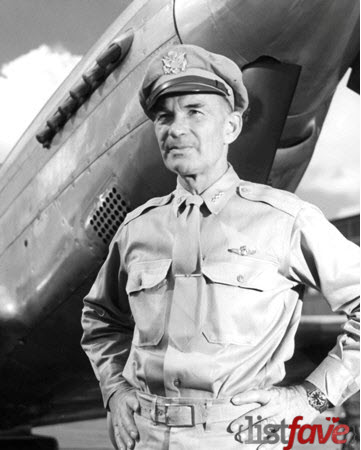 Millard Fillmore Harmon was an American lieutenant general who served in the US Army Air Force. He was the deputy of General Arnold, the commander of the 20th Air Force. On February 1945, Lt. General Harmon flew aboard a B-24 Liberator along with his staff from Guam to Washington DC. The aircraft arrived in Kwajalein for a refuel and departed to Hawaii for the next leg of the long journey, which it never reached. There were no survivors and his aircraft was never found. One year after his disappearance, the US Army Air Force declared him officially dead.

3 Mins read
7. Armed Islamic Groups This group is the biggest headache of the Algerian government. The organization wants to overthrow the democratic government…