10 Hollywood Movie Stars That Should Get an Oscar

It may not seem fair, but during its 84-year history; the Academy Awards events have left in their wake many amazing actors and actress that should win an Oscar, but went home without the shiny golden guy. These are ten of them: 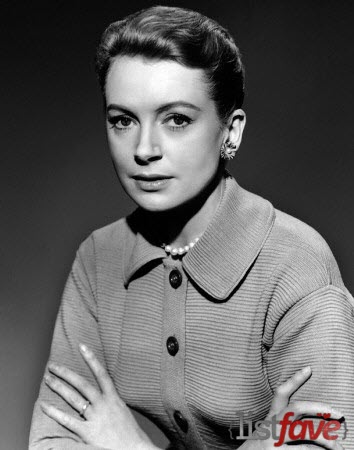 Deborah Kerr was a Scottish TV and film actress, who won various awards, such as a Golden Globe, three awards from the New York Film Critics Circle, and a Sarrah Siddon Award. She received six Academy Awards nomination as Best Actress in Edward, My Son, From Here to Eternity, The King and I, Heaven Knows, Mr. Allison, Separate Tables and The Sundowners. For her exceptional achievement, she was awarded an “honorary” Academy Award. At the end of 1960’s, she abandoned film works due to the increasing amount nudity required for actress.