Some actresses are known for their grace, they never look sloppy, tired and always be sparkly bright. Elegance was an important part of their success, captivating many minds and eyes. These are ten famous actresses noted not only for their good looks, but also elegance: 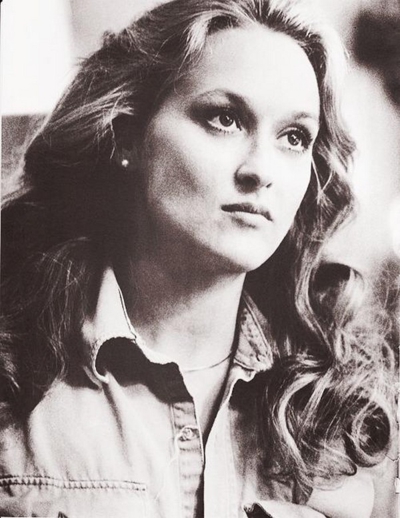 Mary Louise Streep is an American TV, theatre and film actress. She debuted on a TV series “Holocaust” and gained public recognition in Kramer vs. Kramer with Dustin Hoffman and The Deer Hunter with Robert De Niro. Both earned her two Oscar nominations for Best Supporting Actress category, winning one for the former. Her second Oscar was for the Best Actress category in Sophie’s Choice (1982)