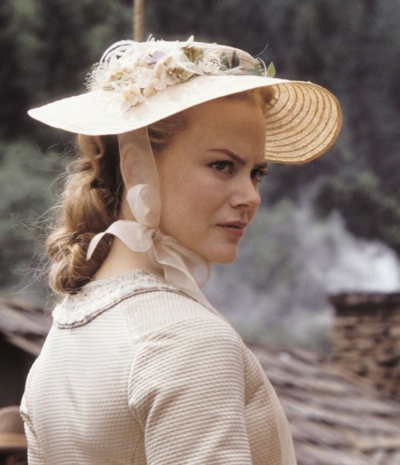 Nicole Mary Kidman is an Australian actress. She initially made various appearances in television and film. Nicole’s fame began to soar when she played in a thriller, Dead Calm (1989). Her other notable films were To Die For, Moulin Rouge!, Cold Mountain And the Hour, which are praised by numerous film critics. Nicole received the Hollywood Walk of Fame in 2003. She also sang with Robbie Williams and became an ambassador for UNICEF and UNICEM.

She received the Order of Australia, the highest civilian award in Australia. Nicole is now married to Keith Urban, with whom she has two children, Sunday Rose Kidman-Urban and Faith Margaret.