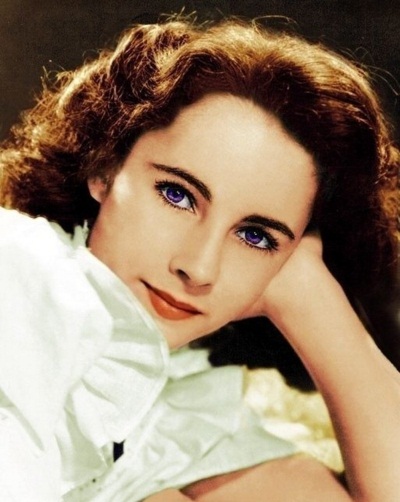 Dame Elizabeth Rosemond Taylor or Elizabeth Taylor was an American actor. She began her career at 19 and found success after playing in Clarence Brown’s Lassie Faithful, Mervyn Leroy’s Four Little Women and Vincente Minelli’s Father of the Bride. Liz won two Oscars for her performance in Who’s Afraid of Virginia Woold and The Venus in Mink. Her other popular films were Taming the Shrew, Cleopatra, Suddenly Last Summer and Cat on a Hot Tin Roof. Liz was an anti-AID activist after the death of her close friend, Rock Hudson in 1985. Elizabeth Taylor died in 2011.