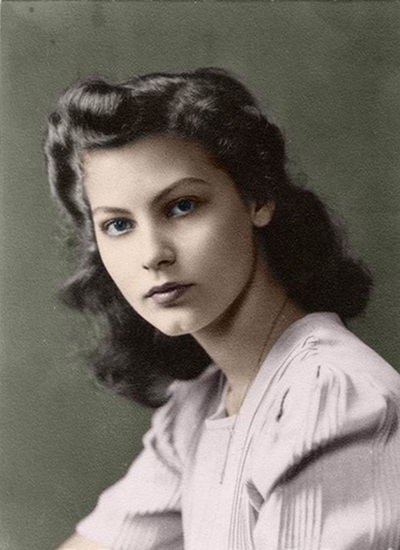 Ava Lavinia Gardner was an American actress, who was known for her performance in Barefoot Contessa. Ava first attracted public attention with the Killer (1946) when she starred with Burt Lancaster. She also played with Clark Gable in Traficker (1947) and in with Frank Sinatra in One Touch of Venus (1948), who later became her husband. Ava continued to play with Gregory Peck in The Great Sinner (1949) and with Robert Mitchum in I Wanna be Yours (1953). Her divorce from Frank Sinatra caused quite a stir and she eventually had problems with alcohol. Ava died from pneumonia in London at the age 67 in 1990.