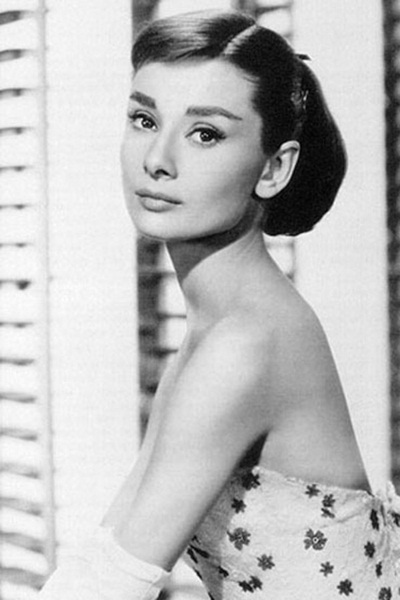 Audrey Hepburn was a British actor, who started her career on the Broadway on early 1950’s. The film “Roman Holiday”; earned her an Oscar for the Best Actress category. She received an Oscar nomination in Breakfast at Tiffany’s and her other important films were My Fair Lady, Sabrina and a cult film, Leo Tolstoy’s War and Peace. Kelly ended her acting career temporarily in 1967, at age 38, until she met Richard Lester in 1976.
She also made a significant commitment to humanitarian causes and became a UNICEF Ambassador between 1988 and 1992. Audrey died in 1993.