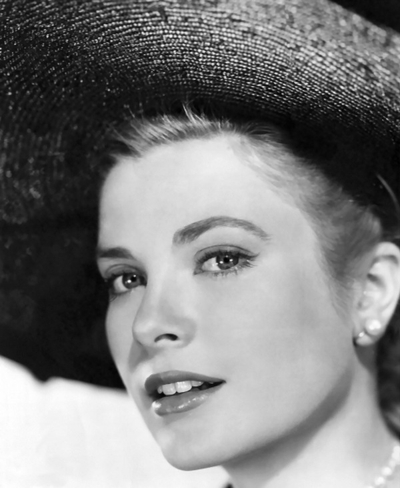 Grace Kelly was an American actress, who began her career in early 1950’s by appearing in a number of TV series. She worked with Alfred Hitchcock a few times and with A Country Girl, Kelly won an Oscar in 1955.

In 1999, she was considered one of the best actresses of all time by the American Film Institute. Kelly ended her acting career rather quickly, when she married to Prince III of Monaco, with whom she has three children; Stephanie, Albert and Caroline. As a Princess of Monaco, Kelly has an active and strong commitment to various humanitarian causes. She died in a car accident in 1982.