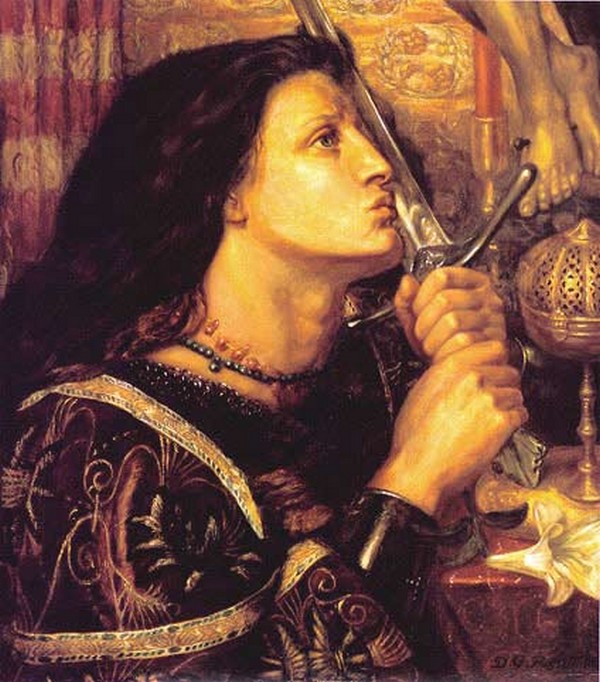 After receiving visions she claimed from God to oust English from the French soil, Saint Joan of Arc appeared before the Crown Prince of France. She led the army of Charles VII to lift the siege of Orleans and did so in only nine days. After a few decisive victories, her military feats allowed the coronation of Charles VII. Despite being a female general, Joan of Arc wasn’t a feminist; she expelled women from the ranks of French army and may have disciplined camp followers in several occasions. After being captured, John of Arc was tried of heresy and burnt at the stake. Many years later, she was canonized as a saint and her trial was declared invalid.

3 Mins read
2. Kim Philby Regarded as the most prolific of the double agents during the Cold War, Kim Philby was a British spy….
People & Politics

4 Mins read
2. Judy Garland Judy Garland or France Ethel Gumm was an American singer and actress, who received many awards including Tony, Grammy,…