Developing a relationship might not be difficult but maintaining it can be. Often men, when on their first dates show over-the-top reactions which not only irritate women but also put them off. Therefore, here are the top ten mistakes that men should avoid making when meeting women: 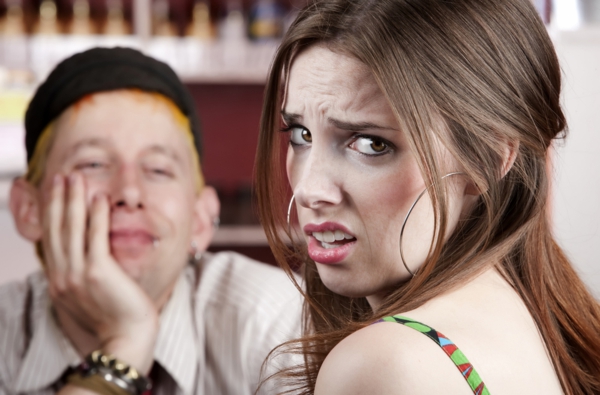 Often handsome men think that they would be able to attract several females without any effort. Overtly displayed emotions or attitude irks women and they do not like to hang around with a person who shows such attitude. Men should be nice in the sense that they should try to put the women first and not brag about themselves. Fact based conversation seems artificial. Instead men should make the women feel special.