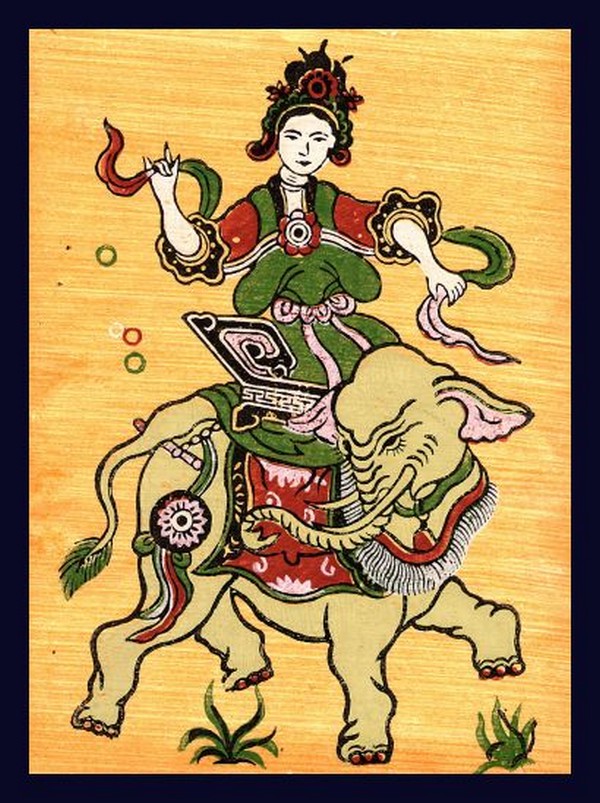 Trieu Thi Trinh or Lady Trieu was a Vietnamese military leader who successfuly resisted the occupying forces of the Eastern Wu state. Trieu openly stated that she would reconquer the country, drive out the Chinese aggressor and never become anyone’s concubine. The Eastern Wu was one of the “Three Kingdom” states. She was raised as a slave, fled to the jungle and raised an army of 1000 troops. Trieu managed to stop at least thirty attacks from the Wu army and it is said that Trieu rode into battles carrying two swords and wearing golden armor on an elephant.

3 Mins read
9. Klaus Fuchs A German physicist Klaus Fuchs worked as a scientist for the American government. However, during this role, he passed…
People & Politics

4 Mins read
9. David Kelly David Kelly or David Christopher Kelly was an employee of MoD or the Ministry of Defence. He was a…
People & Politics

4 Mins read
9. Tanya Tucker Tanya Denis Tucker was an American country singer. She was only 13 when she released Delta Dawn. Mel Tillis…