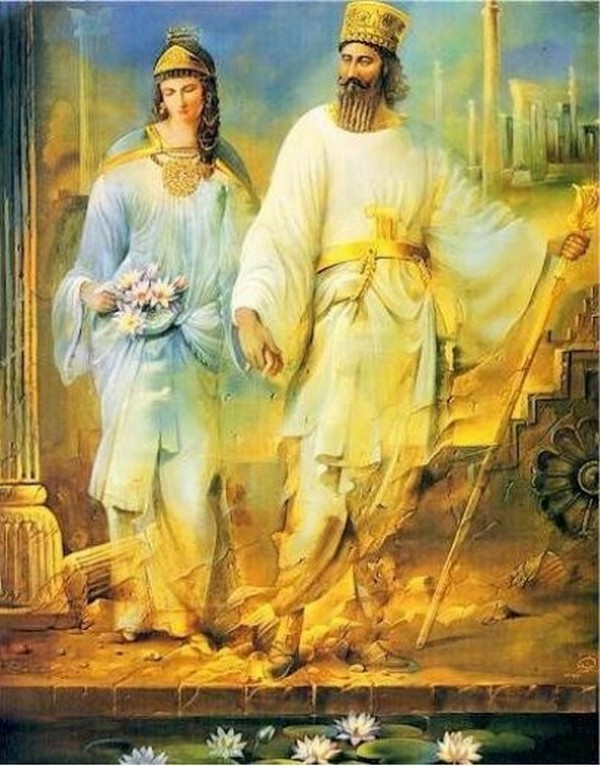 Artemisia I of Caria was one of Xerxes’ allies and commanders during her military campaign and she is well-known for her contribution in the Battle of Salamis.
She advised Xerxes to launch two-pronged attacks from both land and sea to disrupt Greek fleet; unfortunately the Persian king chose to attack the fully assembled Greek ships without land support. She joined the battle leading a five-ship detachment and showed incredible bravery during combat. Persia suffered a massive defeat in the battle and this time Xerxes followed Artemisia’s recommendation to retreat back to Asia Minor.