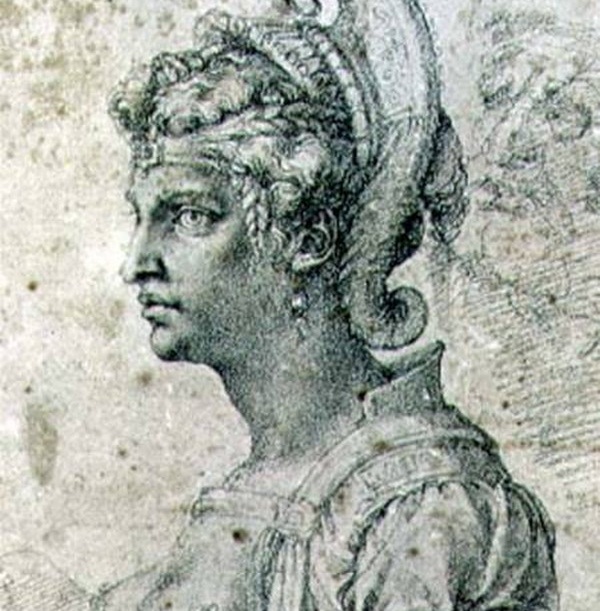 Zenobia was a queen of the Palmyrene Empire in 3rd century AD. She led a successful rebellion against Roman occupation around modern-day Syria. She expanded her territory as far as Egypt in the south and Ancyra (modern-day Ankara) in the north. She took important trade routes from Romans and expelled the local Roman prefect. Rome’s response was slow initially, as the Roman emperor Aurelian was campaigning at the time with bulk of Roman army in the Gallic Empire. Zenobia suffered a crushing defeat by Aurelian’s veteran troops in Antioch, putting an end to her empire.